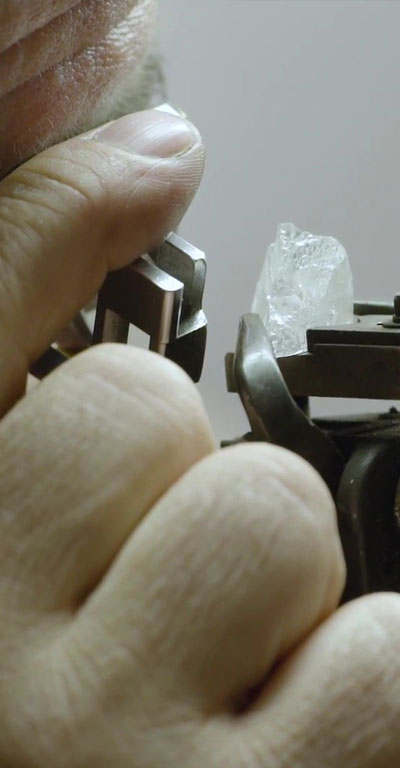 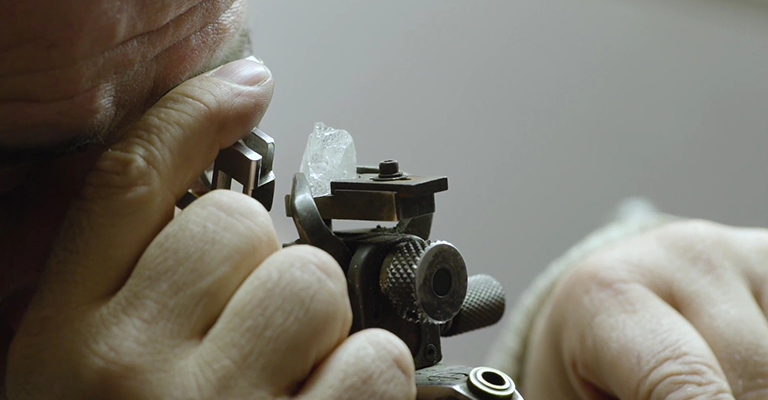 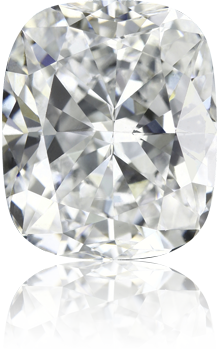 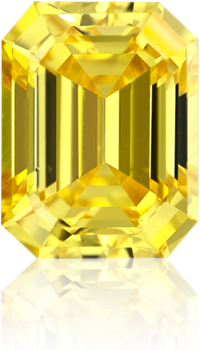 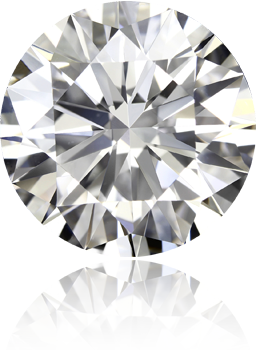 Due to the covid-19 no events shall be held until further notice.
We appreciate your understanding and look forward to see you in the nearest possible future 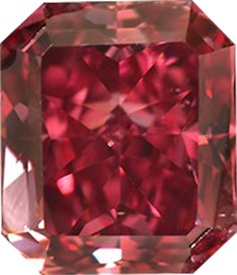 Natural red diamonds are the rarest of all natural colored
stones. So much so that fewer than 10 such diamonds are
produced annually in the whole world. Moreover, only a
relatively small number of red diamonds have ever received the grade of fancy red - the purest form of red diamonds.
They frequently contain modifying colors, including pink,
purple and brown, thus providing a mixed effect.
However, in contrast to other colored diamonds where
traces of additional colors usually reduce the price, a
brownish or purplish-red can cost almost as much as a
fancy red, since the base color – red – in itself is so rare.

With over half a century of professional experience in the global diamond industry, Eliyahu Yona Diamonds Ltd is a family run, specialist diamond manufacturing company. Using our expert knowledge, we source rough diamonds and manufacture them in our factory in Israel. Our precision cut diamonds are defined by their exquisite qualities and are always polished to our precise requirements.


Feel free to write, call and visit us.
We enjoy communicating with our clients.